ETS was founded in 2015, and acquired En-Safe Safety Training and Consulting Services En-Safe (1992), with more than 3,000 Clients served. Utilizing the expertise and Intellectual Property of more than 25 years experience, ETS has expanded into 2 divisions, providing more options for business solutions. 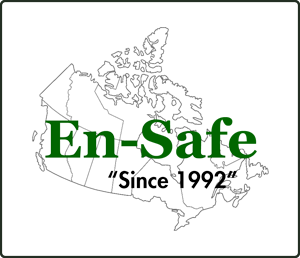 En-Safe (1992) has had a reputation of delivering a higher level of facilitated safety training than the industry standard since 1992. SafetyABC was formed in 2004, supplementing En-Safe (1992)’s training, because “Certificate Safety Training” was based primarily on performance-based legislation without legislative guidelines or standards to follow.

En-Safe (1992) will continue to specialize in facilitated safety training, primarily for workers performing work that puts them at higher risk. The training can be tailored and/or customized and is not transferable from Employer to Employer, and is typically of longer duration than the industry standard. Our philosophy is that it is better to train fewer better than to train many to a lower standard.

The primary trainer has been R. Craig Doran, P.Eng. Craig is the founder and President of En-Safe, and has more than 25 year’s full-time experience as a safety trainer and has personally trained more than 2,000 organizations since 1992. With the addition of Michael J. Atkinson, En-Safe (1992) now has 2 trainers with more than 30 years of OHS experience. 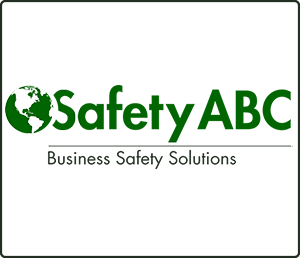